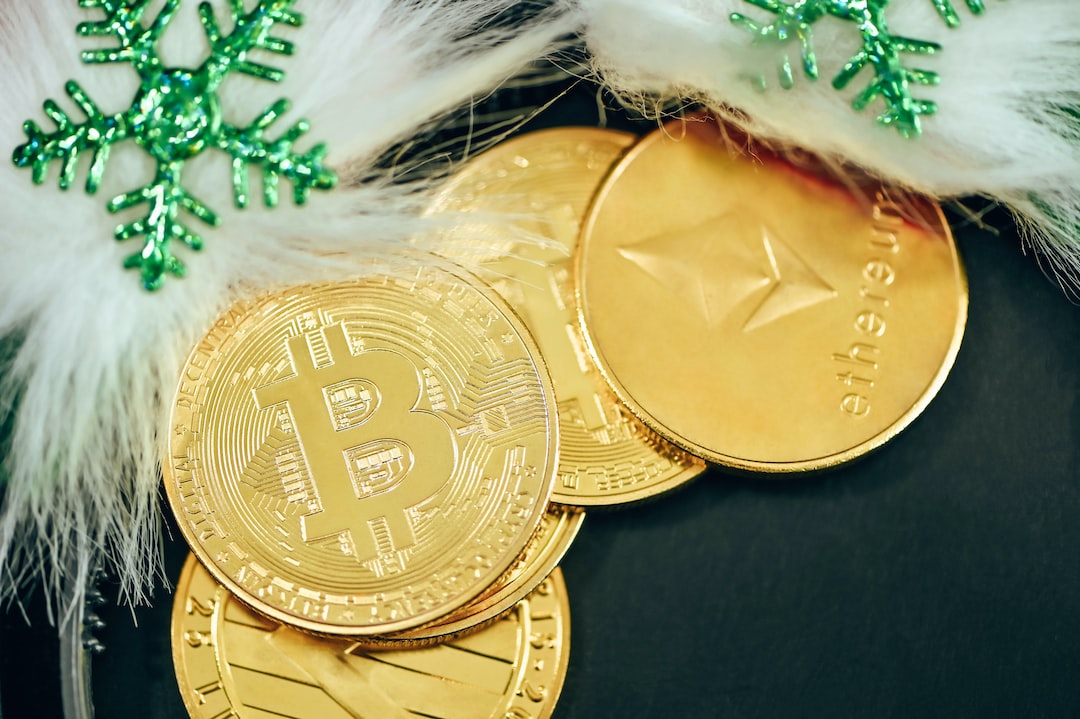 Nayib Bukele, the president of El Salvador, declared that the speedy recovery of tourism in the country had to do with three elements, including surfing, bitcoin, and overall crime reduction. El Salvador was one of the 15 countries that managed to take their tourism incomes to pre-pandemic numbers according to data from the World Tourism Organization.

Nayib Bukele, the president of El Salvador and promoter of the adoption of bitcoin (BTC) as legal tender in the country, shared his thoughts about the growth of the tourism income in the Salvadoran country. Bukele stated that this growth was the consequence of three key factors: bitcoin, the promotion of surf, and the reduction of crime.

Only a handful of countries have been able to recover its tourism to pre-pandemic levels. And that’s international tourism, so the reasons behind it are mostly bitcoin and surf.

El Salvador was recently included in a list of countries whose tourism income has returned to pre-pandemic levels. According to the World Tourism Organization, El Salvador has managed to grow its tourism income by 6% when compared to 2019.

This report is consistent with what the authorities have been reporting about the effect that the inclusion of bitcoin in the country since it was declared legal tender. In February, Morena Valdez, minister of tourism in the country stated that the tourism industry had risen 30% since this event.

Statistics further show that El Salvador’s crime and homicide rate has dropped significantly since 2020. Moreover, in terms of surf, the El Salvador is home to some of the top rated waves in the world.

However, the president also made reference to the growth in national tourism, stating:

But internal tourism is growing even more, mainly because of our crackdown on gangs.

Bukele’s government was criticized heavily due to the measure sit has taken to stop gang-related crime, declaring a state of emergency that resulted in more than 9,000 individuals being detained last April. However, Bukele claims this has pushed the growth of the national tourism industry.

To support his arguments, Bukele also linked the Google Mobility Report, a compendium of data that shows the change in the number of visits that are happening to certain places. The report shows that the visits to retail and recreation places, grocery stores and pharmacies, and parks have all grown in the last three months.

The government is also expecting new bitcoin investments that will bring more bitcoin supporters to the country. Milena Mayorga, ambassador of El Salvador in the US, recently announced that Bank Of The Future, a cryptocurrency investment platform, was going to invest $6 billion in the country.

Tags in this story

What do you think about Nayib Bukele’s view of the influence of Bitcoin on the growth of the tourism industry in El Salvador? Tell us in the comments section below.

Sergio is a cryptocurrency journalist based in Venezuela. He describes himself as late to the game, entering the cryptosphere when the price rise happened during December 2017. Having a computer engineering background, living in Venezuela, and being impacted by the cryptocurrency boom at a social level, he offers a different point of view about crypto success and how it helps the unbanked and underserved.

Disclaimer: This article is for informational purposes only. It is not a direct offer or solicitation of an offer to buy or sell, or a recommendation or endorsement of any products, services, or companies. Bitcoin.com does not provide investment, tax, legal, or accounting advice. Neither the company nor the author is responsible, directly or indirectly, for any damage or loss caused or alleged to be caused by or in connection with the use of or reliance on any content, goods or services mentioned in this article.

In Case You Missed It

This article was originally published by Bitcoin.com. Read the original article here.