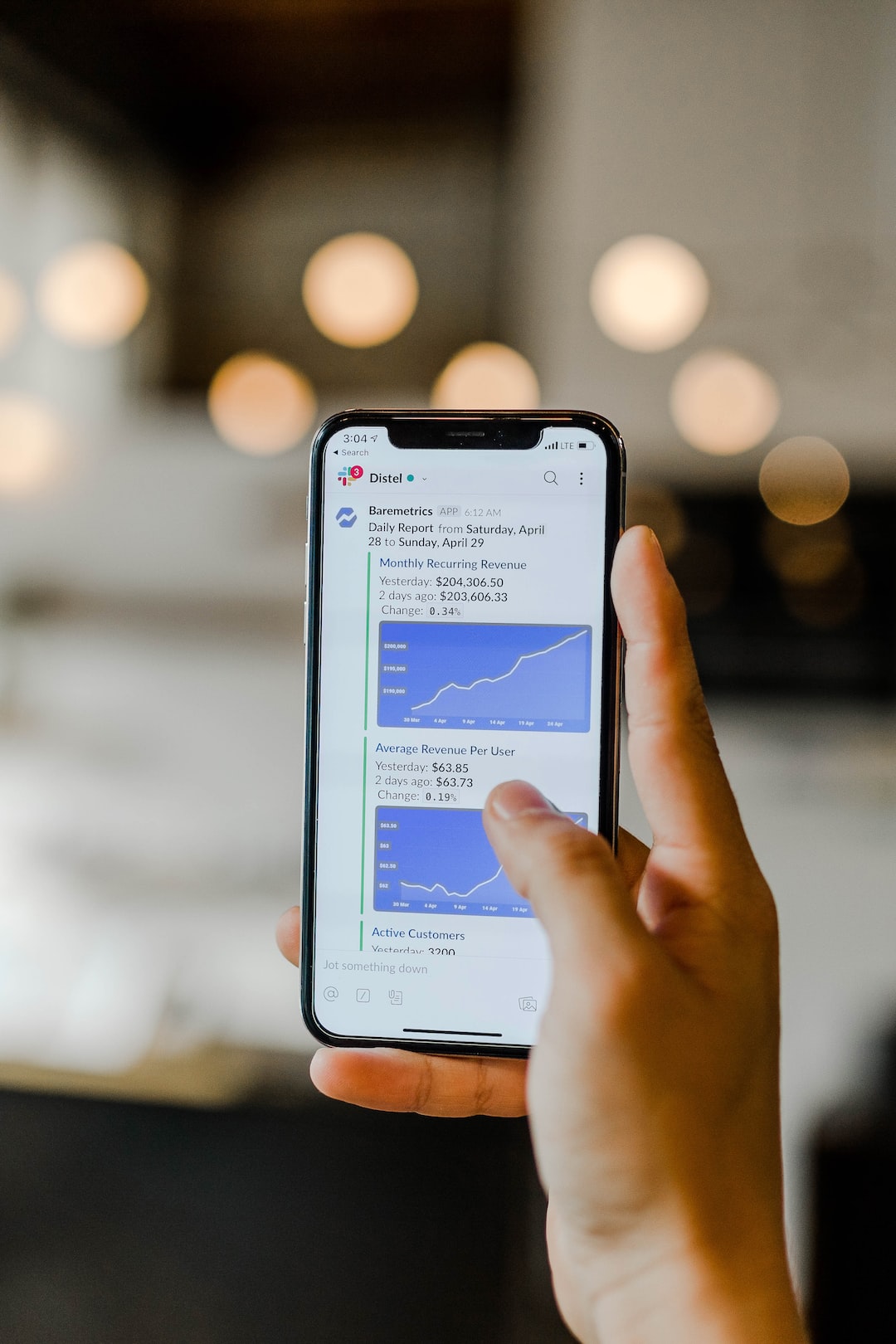 Most firms at the end of 2021 estimated total issuance for 2022 would fall between $390 billion and $550 billion, basing their forecasts on factors like the new infrastructure law, interest rate expectations and monetary policy, global economic recovery and future tax policy.

But Russia’s invasion of Ukraine added a major macroeconomic concern to the mix, which aside from humanitarian costs, amplified supply-chain problems and drove up fossil fuel costs and inflation around the globe.

Because of the confluence of these factors, during the summer, market watchers lowered their municipal volume projections. However, the revised forecasts — which were between $400 billion and $500 billion — still proved to be too high.

“It was really surprising,” Tom Kozlik, head of municipal research and analytics at HilltopSecurities Inc., said of 2022’s low issuance, initially believing at the end of 2021 federal relief from the 2021 American Rescue Plan Act, strong economic growth and a then less hawkish Fed would result in record issuance of $495 billion. He later lowered his projection to $415 billion to $425 billion, noting then even that could be a stretch.

The Fed’s rate hikes “completely reversed the landscape; [they] turned it right around,” he said.

2022’s disappointing issuance stemmed from interest rates rising “so high and so sharply,” which, in turn, took refundings off the map, Kozlik said.

In the first half of the year, he said, many market participants were shocked to see interest rates rising so quickly and didn’t think rates would stay as high or even rise as far as they did.

“They were waiting for rates to come back down,” he said. This led to issuers sitting on the sidelines for most of the year.

The Federal Reserve hiked rates seven times throughout the year, by a total of 375 basis points and bringing the Fed funds rate to 4.25%-4.50%, with more hikes expected in early 2023, in an attempt to bring inflation under control.

Municipalities, particularly local governments, had a lot of more financial strength in 2022 because of the federal money they’re still trying to spend, said Alice Cheng, a municipal credit analyst at Janney Montgomery Scott.

Aiding their financials were higher revenue collections over the last two years from property, sales and income taxes, she said.

“Healthier balance sheets have supported them to have more financial flexibility for the projects, have better cash positions, and some of them may be able to prioritize their capital projects, or delay borrowing,” she said.

“That’s one of the biggest reasons for the lower issuance: issuers are not seeing a rush to go into the market,” she said.

Taxable issuance in 2020 and 2021 was heavy, tied to advance refunding of outstanding tax-exempt debt after 2017’s Tax Cut and Jobs Act eliminated the ability to issue tax-exempt advanced refunding bonds.

Moreover, new money and refunding issuance have been constrained by rising interest rates. Uncertain monetary policy and uncomfortable macro and geopolitical trends contributed to market volatility. Together these factors kept many issuers on the sidelines.

“Fourth quarter is usually crunch time, but we didn’t see that happening this year,” Cheng said, as a result of continued rate hikes.

Moreover, December featured only one full week without a holiday or Federal Open Market Committee meeting. And while market participants already had priced in a 50-basis-point rate hike, the scheduled meeting led to a week of low issuance, as did the holiday weeks.

“One of the big reasons [for low issuance] was just the timing, and how the month looked,” Kozlik said.

December’s low issuance was “the culmination of everything that the Fed did this year,” he noted.

Going into 2023, firms are split on whether issuance will even surpass 2022’s disappointing total. Most firms anticipate less issuance in 2023 than the record levels hit in 2020 and 2021, but potentially more than 2022.

These figures are based on various factors, including market volatility, potential recession and its severity, and Federal Reserve policy.

On the high end is BofA Global Research, which expects $500 billion and Citi, which predicts $450 billion to $480 billion. Conversely, Janney Montgomery Scott sees issuance in a $302 billion to $375 billion range, while HilltopSecurities estimates $350 billion.

“2022’s issuance was greatly distorted by a very difficult environment, with an ever-elevating Fed hawkishness, rapidly rising interest rates and large outflows from mutual funds,” BofA strategists Yingchen Li and Ian Rogow said in a Dec. 2 report. “2023 should be a much friendlier year as the Fed is expected to wrap up its intensive tightening program in the first few months and eventually begin an easing cycle later in the year.”

Issuers delayed bond issuance in 2022 because of rising rates, so once rates stabilize in 2023, there will be better opportunities, said Matt Fabian, a partner at Municipal Market Analytics. But if the Fed decides to raise rates another 200 basis points, issuance will suffer, he added.

“The economy and the Fed could dampen supply,” he said, as could “renewed government spending austerity and minimal/worsening refunding opportunities.”

Less volatility in 2023 will prompt issuers who sat on the sidelines in 2022 to return to the market.

However, a recession, which many strategists forecast at some point next year, could derail issuers’ desire to come to market.

“If it’s deeper and more protracted, that can keep issuers on the sidelines as well,” Fabian said of a recession, which many economists expect midway through 2023.

“Depending on the severity of the recession, some of these municipalities will be cutting back on their projects and capital spending, and only moving forward with what needs to be done on a project already started,” Cheng said.

Municipalities may hold off and use federal aid for their needs until 2024, contributing to lower bond volume.

Kozlik said economic growth, taxes and the interest rate environment are not “trending in a direction that would support even a neutral level, much less an increased amount of issuance for 2023 compared to 2022.”

Monthly issuance is unlikely to top $40 billion more than once in 2023, he said.

“It might not happen at all,” Kozlik said. “There is just not enough momentum to propel issuance back to the market peaks we saw in 2020 and 2021 on a monthly or overall basis.”

The good news, Kozlik said, is that issuance shouldn’t be low for several years.

While certain sectors in the muni market like health care and higher education have credit issues, state and local government credit, for the most part, is neutral to strong compared to where it was going into COVID-19.

“When issuance comes back, it’s going to come back strong,” he said, though he doesn’t expect that to happen in 2023.

“When the Fed lowers rates, issuers will jump on that opportunity,” Kozlik said. “And we can end up seeing some record months when issuance gets to a level that’s more attractive, but that’s going to take some time.”

In the states, New York accounted for the most the most volume in 2022.

Stocks making the biggest moves premarket: Boeing, News Corp, AT&T, Microsoft and more
More detail on what exactly caused NYSE’s trading glitch on Tuesday
With state guarantee tapped out, Texas school bonds must stand on their own
92% of millennial homebuyers say inflation has impacted their purchase plans, but most are plowing ahead anyway, study shows
Moonbirds creator Kevin Rose loses $1.1M+ in NFTs after 1 wrong move