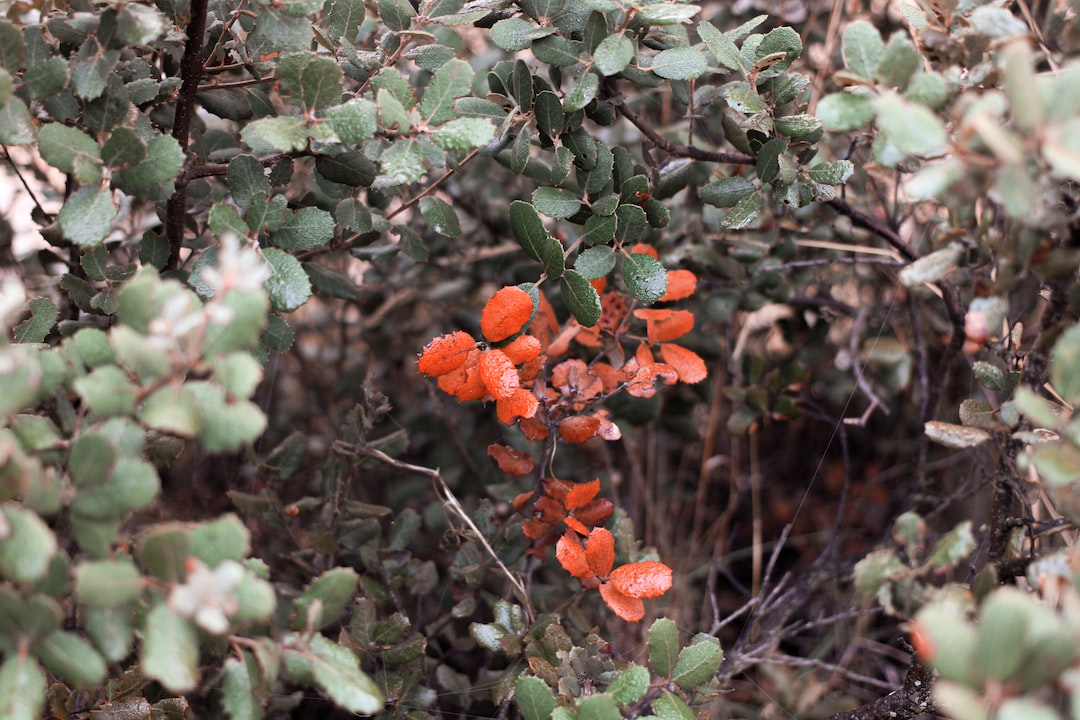 With record inflation, rising interest rates and crashing stocks, this year didn’t leave the real estate market unscathed. In March, Forbes contributor Mike Maher asked the pressing questions: Will the housing market continue to bubble? Will it burst? Is there even a bubble? By December, the answer was here: The steeply rising home prices brought on by lack of supply were followed by a collapse that’s expected to continue into 2023.

All this unpredictability drove some to new zip codes—a list of the most and least expensive states to live in proved helpful—and others to international waters. But in New York, realtors were still dreaming big: The tallest apartment in the world listed for $250 million in September, a triplex at Central Park Tower that promises a taste of the high life—from 1,550 feet above the ground.

West Coast listings were similarly supersized, even if they felt the impact of luxury home prices dropping. The largest estate in Los Angeles, which took 10 years to build and is aptly named “The One,” fetched $144 million when it sold to Fashion Nova CEO Richard Saghian in March, a steal compared to its original $295 million listing price. Plenty of other notable—and notorious—estates listed this year, from Elvis Presley’s $5.6 million honeymoon house in Palm Springs and Cindy Crawford’s $70 million former Malibu mansion (now owned by Kim Kardashian) to Jeffrey Epstein’s $125 million private Caribbean islands. And on the other side of the globe, a house in one of Hong Kong’s most exclusive neighborhoods set a record in June when it sold for $111 million.

What better way to ring in 2022 than to reflect on the previous year—especially one as rich as 2021’s. Pandemic-driven demand from ultra-high-net-worth buyers seeking to expand their portfolios meant many of last year’s luxury real estate sales were record-breakers. Notable deals include Alibaba cofounder Joseph Tsai’s $157 million two-condo purchase on New York’s Billionaires Row and Marc Andreesen’s $177 million piece of Paradise Cove in Malibu.

Celebrity broker Christine Quinn and her husband, Christian Dumontet, a tech entrepreneur who sold his company Foodler to Grubhub in 2017 for $65 million, want to make purchasing real estate with cryptocurrency easier than ever. That’s the idea behind their app, RealOpen, which launched in April. “A lot of brokerages are very wary about accepting crypto because they don’t understand the inner workings of it,” says Quinn. The platform’s goal is to help anyone, anywhere understand and use crypto in real estate by turning all-crypto offers into cash and accounting for price volatility.

Inside A $19.9 Million Hollywood Hills Mansion

If Los Angeles is the city of angels, this $19.9 million hilltop estate is seventh heaven. Formerly owned by actor Leslie Nielsen (of Naked Gun fame), the 10,000-square-foot estate has unbeatable panoramic views. The property has even enjoyed its own 15 seconds of fame: It was featured in the final season of HBO’s Ballers.

In 2021, an Italian villa made headlines for an unusual piece of decor: The only known ceiling painting by 16th-century artist Caravaggio, found in a foyer. The masterpiece brought the 400-year-old estate’s value to a stunning $532 million—but the home hasn’t had much luck finding a buyer. This year, it failed to sell at auction three times, which the owner—a Texas-born Italian princess—blames on a lack of support and marketing from the auction company.

Upon inheriting the throne in September, King Charles III gained plenty of places to hang up his crown: the new British monarch now lords over seven palaces, 10 castles, 12 homes, 56 cottages and 14 ancient ruins. Forbes reporter Giacomo Tognini took a look inside a real estate portfolio fit for a king.

This article was originally published by Forbes.com. Read the original article here.