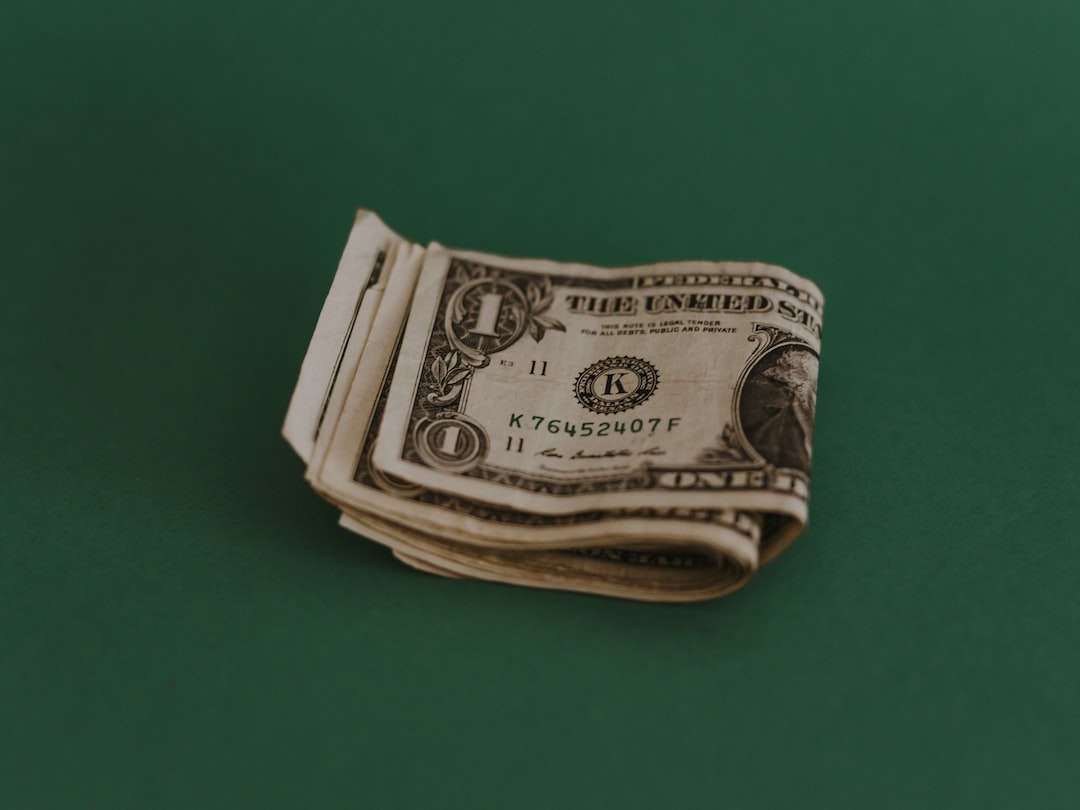 Municipals were weaker Tuesday, outperforming a U.S. Treasury sell-off, while equities were mixed.

Municipals were cut up to six basis points, depending on the scale, while UST yields rose as much as 12 basis points.

“Although late-year volumes may be smaller, the market tone is holding firm on the premise of no supply/rollover demand — somewhat typical for December but noteworthy for the level of volatility the market has endured,” said Kim Olsan, senior vice president of municipal bond trading at FHN Financial.

Trade flows suggest buyers “are quality- and duration-focused as outlooks for 2023 suggest a shift in [Federal Open Market Committee] policy at some point and with a modest increase in municipal supply,” she said.

The curve inversion “is putting a pinch in the 2024-2026 range where bonds due in 2023 trade 10-20 basis points higher and with maturity options coinciding with an expected pause or easing in the tightening cycle,” she noted.

Intermediate bonds with “call dates of 2030 or longer are trading with tighter spreads to implied AAA spot levels, while a haircut of 10 basis points or more is in play for comparable credits with call dates shorter than 2029,” according to Olsan.

“The 3% yield-to-worst remains a strong play but with the caveat that it currently takes an extension of about two years into the 2035 range on the curve to reach that target from where yields closed in November,” she said.

A flattening theme (MMD’s 1-30 year slope is 68 basis points) has “forced full 30-year maturities into just 15% more yield capture from bonds due around 15 years,” she said

“Total supply will register around $370 billion when December’s tally is finalized, which represents a drop of 16% from last year,” she said.

Tax-exempt supply fell about 10% while taxable issuance came in at less than half that of 2021’s total.

“The contrast in average yields between this year and what 2021 brought is stark as it related to taxable munis providing issuers refunding conduits: the 10-year AAA MMD spot average last year was 0.97% and the 30-year AAA MMD average yield was 1.54%,” Olsan said. “A major yield pullback pushed those averages this year to 2.44% and 2.98%, respectively.”

New-money volume held fairly steady from 2021 at $285 billion, but “refunding supply took a dive to just $45 billion (through November) as higher rates impacted activity,” she said. “The ratio of refundings to new-money fell to just 15% from a 35% value n 2021,” she noted.

“While munis are outperforming UST for December, the performance gap has been shrinking,” said Jeff Lipton, managing director of credit research at Oppenheimer Inc.

He noted this can be partly explained by “the observation that munis are catching up to the sell-off in the Treasury market.”

“If it were not for constructive technical conditions in the muni market, Treasury securities could very well be outperforming tax-exempts month-to-date,” he said.

“Once again, this year, we are seeing a rare curve inversion for ultra-short muni tenors as this part of the curve became quite rich relative to UST,” he said.

Lipton said “munis are well-positioned moving into 2023 with rather enticing entry points and we continue to expect a break in the extended period of mutual fund outflows as technicals return to the performance driver’s seat and monetary policy mayhem dissipates in a meaningful way.

He noted there will “be the usual muni movement in lockstep with UST” but expects “to see some social distancing as conditions guide tax-exempts to outperform in 2023.”

“Early-in-the-year reinvestment needs and expectations for a moderate year-over-year advance in issuance will help to support the technical narrative,” according to Lipton.

He said that “a shift in flow patterns may not be present in the opening weeks of 2023” but anticipates to see “more intermittent inflows with a more recurring string of positive flows later in the year.”

Deposits into muni exchanged-traded funds “have been the outlier in 2022 and we expect to see even stronger flows into this relatively young segment throughout 2023,” he said.

“High-yield muni fund flows can also be expected to recover next year, but security selection and structure will guide this premise,” Lipton said.

Recession chances
The business cycle is at a stage where, traditionally, expansion ends, but looking at the unemployment rate, the Federal Reserve Bank of San Francisco doesn’t see recession as imminent.

At this moment, the unemployment rate doesn’t predict “that a recession is imminent, although that may change in coming months.”

Mertens found “the smoothed jobless unemployment rate bottomed out and turned before every recession except in 1982,” while “the estimated historical trend never turned at any other part of the business cycle.”

The pattern, he said, “resemble[s] evidence from the Treasury yield curve” about recession.

The yield curve now suggests elevated probabilities of a recession, Mertens said. “For the jobless unemployment rate, [recession probabilities] currently stand 16 percentage points below the threshold at a six-month horizon and are thus still relatively low.”