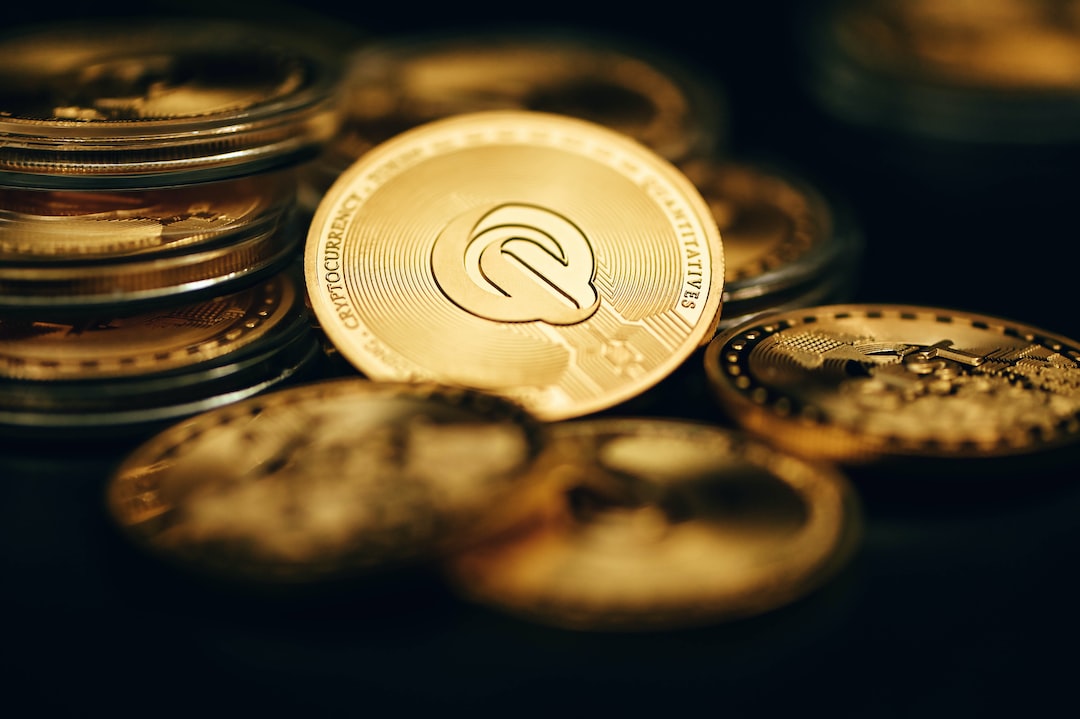 Check out the companies making headlines in midday trading.

Marvell Technology – The semiconductor stock fell 1.5% after the company reported weaker-than-anticipated earnings and revenue for the most recent quarter. Its outlook for revenue for the fourth quarter also came in lower than analysts expected.

DoorDash – Shares of the food delivery service operator fell 3.4% following a downgrade from RBC Capital Markets. The firm cited slowing order growth, calling it “too important to ignore,” and intensifying competition from Uber.

Asana – Shares of the work management platform operator plunged about 10.5% after the company reported a loss for the most recent quarter, though it was narrower than expected. The company also issued weaker-than-expected guidance for fourth-quarter revenue.

PagerDuty – Shares of the IT company rose 5.1% after it reported a slight profit for the third quarter, beating analysts’ expectations of a loss. Its revenue came in better than expected.

Enphase Energy – Shares of energy name Enphase surged 7% Friday and hit a 52-week high after the company announced it launched a group of microinverters in Europe.

Horizon Therapeutics – Shares of Horizon Therapeutics jumped 3.9% after Sanofi reportedly said that if it decided to make a bid for the biotech company, it would be an all-cash offer. Earlier this week, Horizon said its board was engaged in preliminary discussions with three pharma giants for potential takeover offers.

SolarEdge – Shares of the clean energy company climbed 4.4% after the Commerce Department released a preliminary report that said Chinese solar manufacturers have been circumventing tariffs. Israel-based SolarEdge was not named in the announcement.

Intel – Shares of Intel slumped 1.4% after the chipmaker offered its staff in Ireland three months of unpaid leave as a cost-cutting measure, the Financial Times reported.

Salesforce – Shares of the software giant fell 1.7%, extending its loss of more than 8% Thursday after co-CEO Bret Taylor announced he was leaving the company. Wolfe Research downgraded Salesforce to peer perform from outperform, saying the company is facing several hurdles in addition to the pressure on the tech industry.