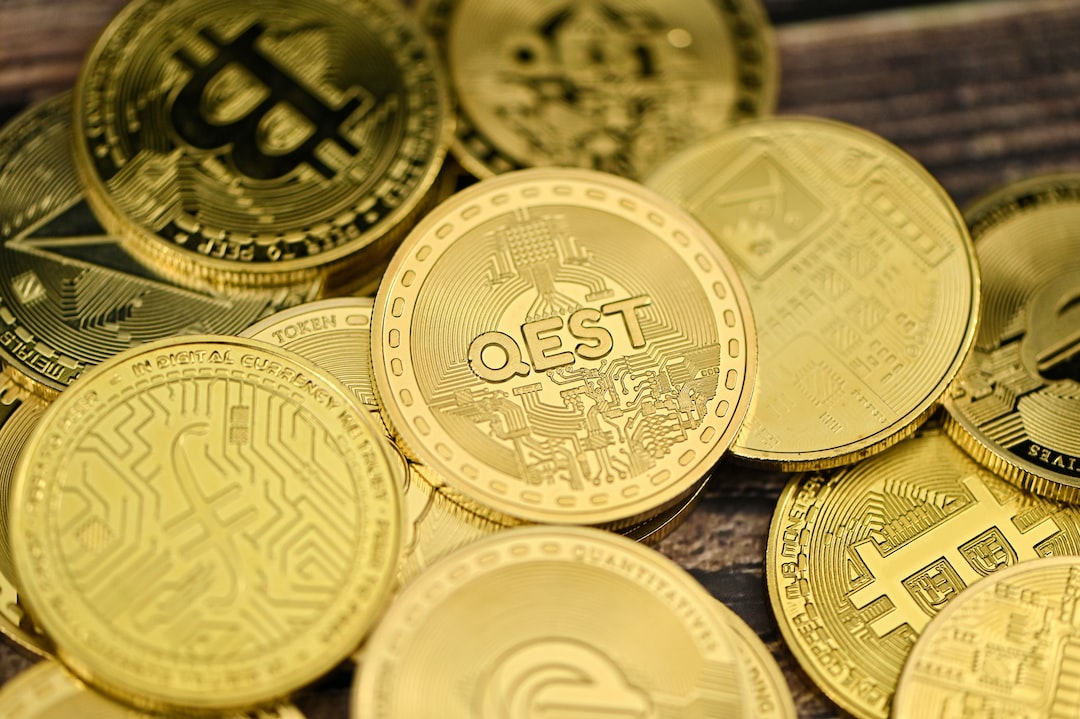 Check out the companies making headlines in midday trading.

Las Vegas Sands, Wynn Resorts — Shares of the casino operators soared about 12% after Macao announced its plan to allow Chinese tour groups back in the casinos as soon as November. The Macau government said that it will resume visitation access from Mainland China through tours and e-visa in a few months. Jefferies upgraded the duo to buy from hold following the reopening announcement.

Li Auto, Xpeng — The Chinese electric vehicle makers all saw shares increase after Beijing announced an extension of tax breaks on electric vehicles. Xpeng went up about 4.8%. Li, a competitor, jumped about 5.6% despite cutting guidance for the third quarter.

Chegg — Shares of the educational tech company jumped 9.1% after Needham upgraded the company to a buy rating from hold. The firm has a $28 price target on Chegg’s shares, representing 48% upside from Friday’s close.

Vertical Aerospace — The Bristol, England-based builder of electric vertical take-off and landing aircraft test flew its VX4 eVTOL model for the first time over the weekend, while tethered to the ground. Shares slumped 20%.

Atlas — Shares of the asset management company increased 3.7% following a statement from Poseidon Acquisition that it had increased its bid to $15.50 per share, up from $14.45. Poseidon called the bid its “final and best offer.”

Planet Fitness – The gym stock jumped 1.2% after Raymond James upgraded Planet Fitness to strong buy from market perform. The investment firm cited a “highly resilient business model” and clean balance sheet as reasons to be optimistic about the stock.

Kimco Realty — Shares of the real estate investment trust fell 4.1%, making it the worst performer in the S&P 500. Kimco, which hit a 52-week low, invests in shopping centers. The real estate sector overall underperformed within the broad-market index, down more than 3%.

PG&E — The utility company was up 1.1%, continuing a pre-market rally. PG&E will replace Citrix Systems in the S&P 500, the S&P Dow Jones Indices said Friday.

LAVA Therapeutics — The health company shot up 97.5% after the announcement that Seagen will produce LAVA’s tumor-targeting therapy. LAVA will receive $50 million up front with the potential for up to $650 million more as part of the agreement.

Amazon — Shares of the ecommerce giant were up 1.2% following news of a Prime Day-like event for members coming in October.

Lyft – Shares of the ride hailing company fell about 3.4% after UBS downgraded the stock to neutral from a buy. The firm said it’s skeptical that Lyft can deliver top-line growth at the industry level.

Estée Lauder — The cosmetics company was up 1.5% after the announcement of a partnership with BALMAIN focused on luxury beauty products.